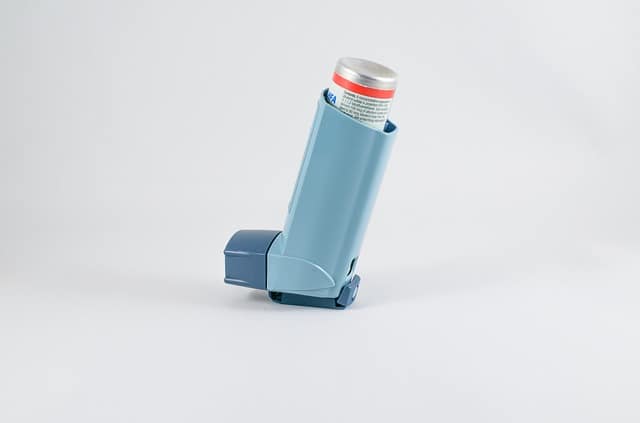 ASTHMA by definition is a chronic lung dis­ease that inflames and narrows the airways. When an individual develops an asthmatic attack, they present with wheezing (whistling, sound when breathing) chest tightness, shortness of breath and coughing. The cough tends to be more pro­nounced at night and early morning hours.

There are about six different types of Asthma. Al­lergic Asthma is often triggered by an allergen such as mold, pollen or pet dander. Asthma without allergies is often associated with an upper respiratory tract in­fection such as cold, flu or rhinovirus.
Aspirin exacerbated respiratory disease often oc­curs in individuals who are sensitive to aspirin. When they take aspirin, they develop sneezing and stuffy nose which lead to difficulty breathing. Exercise in­duced Asthma is triggered by physical exertion or sport leading to coughing, difficulty breathing and chest tightness.
Cough variant is often characterized by dry hacking cough. It can occur when awake or sleeping and can affect both adults and children. Occupational Asthma is often triggered by an irritant at work such as smoke.
The pathophysiology of Asthma involves airway inflammation which contributes to airway hyperre­sponsiveness, airflow limitation, respiratory symp­toms and disease chronicity in some patients. Per­sistent airway structure changes occur resulting in sub-basement fibrosis, mucus hypersecretion, injury to epithelial cells, smooth muscle hypertrophy and angiogenesis.
Gene-by-environment intractions are important to the expression of Asthma. Atopy and genetic predis­position to IgE mediated response to common aer­oallergens is the strongest identifiable predisposing factor to the development of Asthma.
Young children with recurrent chest infection and wheezing have an increased risk of developing Asth­ma. Individuals that have allergies, eczema or born to asthmatic parents have an increased risk of develop­ing asthma. When an individual known to be asth­matic develops a stuffy nose and start wheezing and having difficulty breathing that often is an indicator that they might be getting an asthmatic attack and that warrants them getting checked out by a doctor.
The diagnosis of Asthma can be a very complex one. It involves history taking, chest X-ray and lung function test. It’s against this background that it’s advisable to go for a proper medical examination in case one suspect that they might have asthma or have recurrent breathing problems. To avoid getting an asthmatic attack is best to avoid triggering factors such as pollen, mold, cold air, dust, etc.
Treatment for Asthma can be very complex. First and foremost, it is important that one come to a proper diagnosis. This is then followed by health education which entails educating the patient about their condition. When that is ascer­tained then a prescription is issued which entails meter dose inhalers and medications. It is also important that the patient knows how to use the meter dose inhaler properly in order to derive maximum benefit from using the de­vice.
Finally, Asthma is a common condi­tion. It’s treatable and if patients follow instruction and abide by them, they will live a symptom free life. 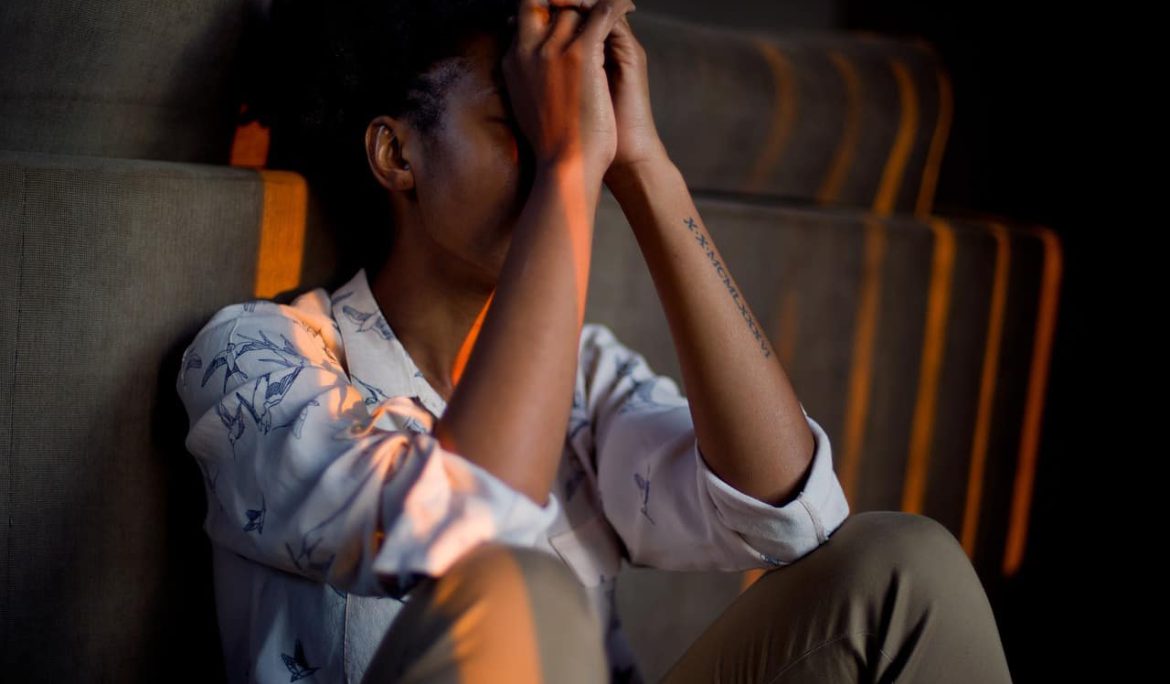 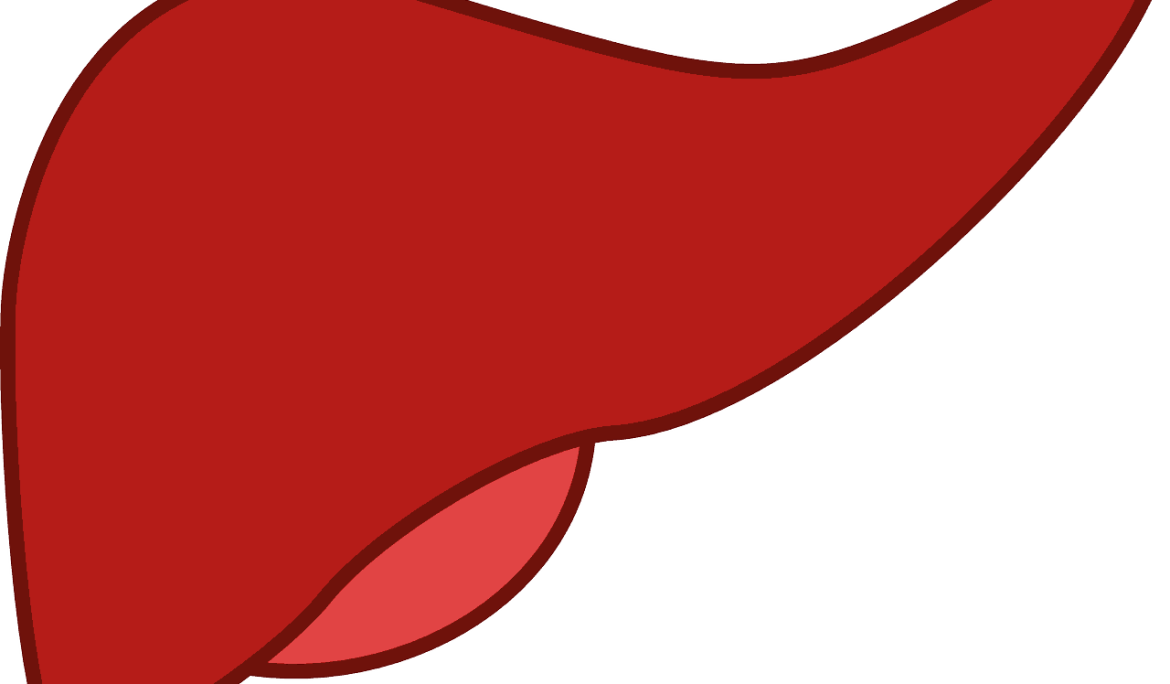 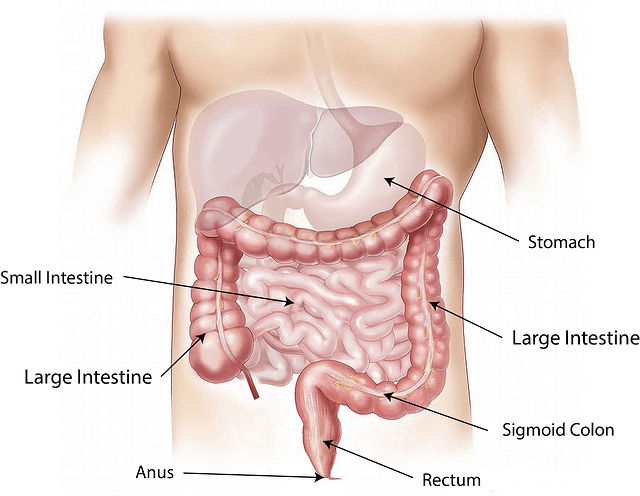